The past should be altered by the present as much as the present is directed to the past”[1]-T. S. Eliot 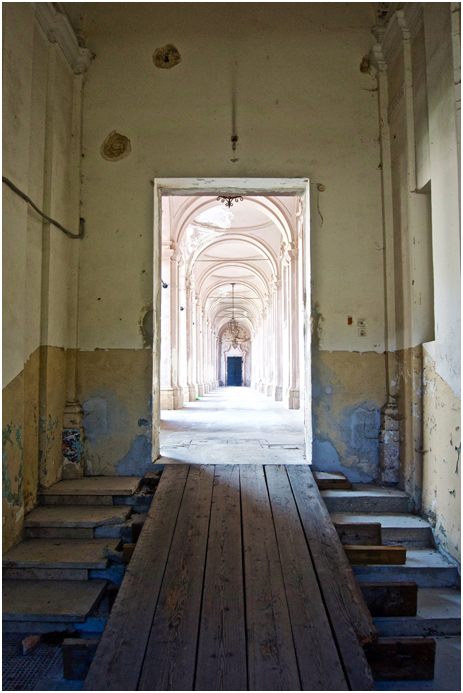 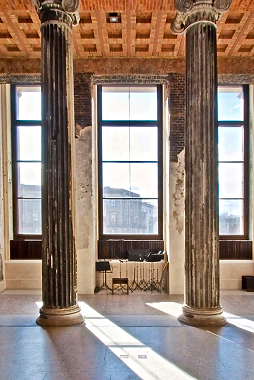 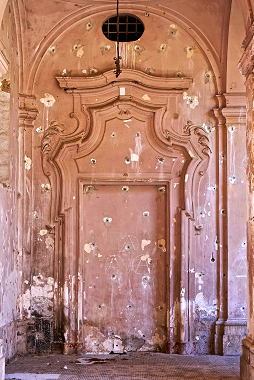 This former fourth entrance to the courtyard corresponds with the wood workshop spaces previously mentioned in the first entrance. The penitentiary institution consequently walled the entrance to gain more space for the workshops. The date of its closure is unknown.
What can be noticed here are the consolidating ┬½cement injections┬╗ undertaken in 2006 as a part of the strategy for the structure ‘s conservation.® Jacopo A. Colarossi 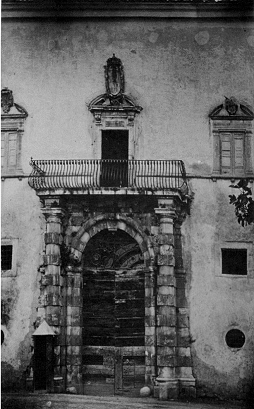 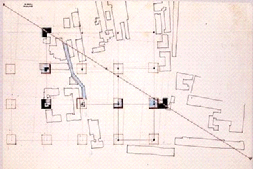 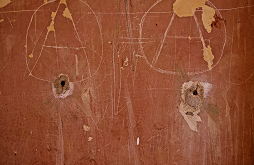 Detail of the traces of consolidating injection perforations. To notice the quite ironical anarchical way in which these perforations were performed. ® Jacopo A. Colarossi