South Korea pays homage to oceans and coasts by opening the Yeosu Expo 2012 with the slogan: The Living Ocean and Coast: Diversity of Resources and Sustainable Activities. Spain names its exhibit Spain Explores, calling attention to its unrivalled tradition of geographical exploration and scientific discovery.

The project ‘s mission is to showcase Spain ‘s nautical discoveries by turning a didactic exhibit into a sensory experience which aims to go to the heart of the visitor.

The intention of the pavilion is to present its contributions and proposals for the future in response to the problems and threats which global warming represents for the marine environment.

This new multinational gathering will provide an excellent opportunity to reassert Spain’s commitment to maintaining the balance and sustainability of marine ecosystems. The idea is that visitors should develop an awareness of the problems threatening our coastlines and oceans, which we can only deal with effectively through international solidarity and cooperation.

In short, Expo Yeosu 2012 offers Spain the perfect platform to strengthen its ties with South Korea and to show the Korean people its latest scientific, technological and cultural trends. An event in which the Spanish Pavilion is once again playing a role of public diplomacy, cooperation and scientific education. 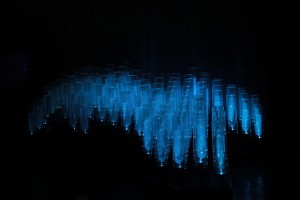 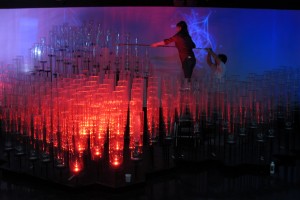 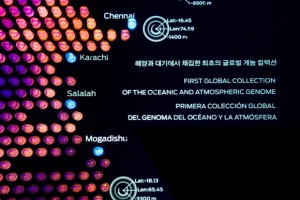 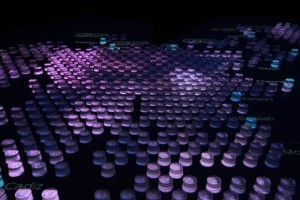 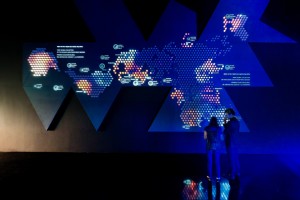 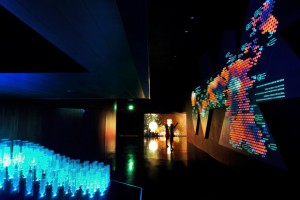 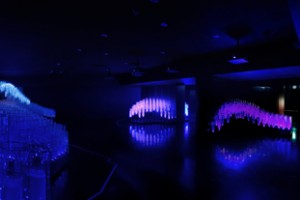 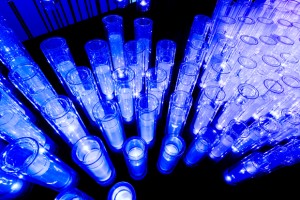 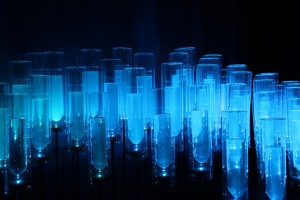 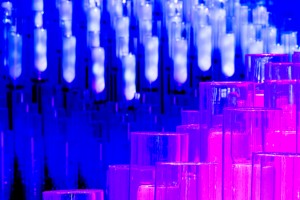 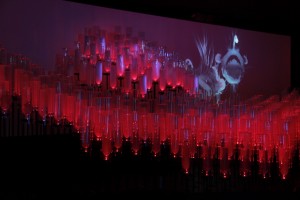 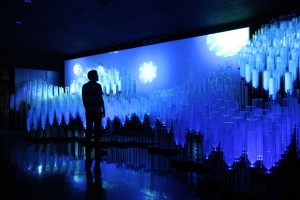 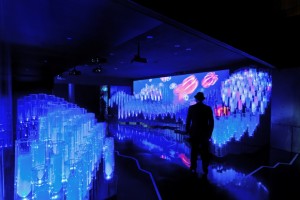 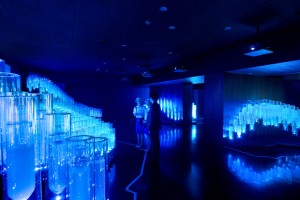 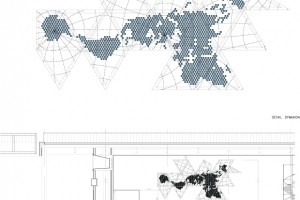 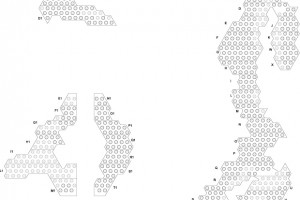 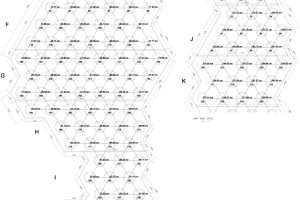 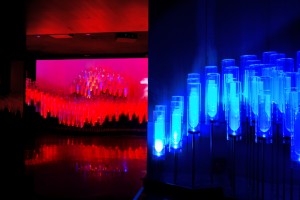 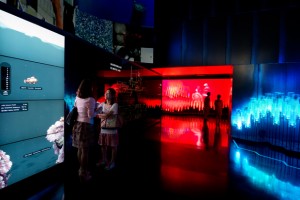 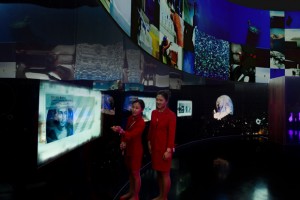 Awarded by New Italian Blood as the best Young Italian Architects of 2011, External Reference is an architectural office involved in design and research in the fields of interior design, architecture, and landscape design.

More of a professionals net than an office Externalreference is constantly questioning conventional configurations and solutions in order to engage, speculate and innovate.
Externalreference notices that there is a big connection between evolvement of architecture projects and business models and believes in sustainable development, balance between architecture, innovative strategy and business improvement.

Directed by Nacho Toribio, Carmelo Zappulla External Reference offers a broad range of design strategies with the aim of pushing the boundaries towards new outcomes.
Looking for the unexpected the office team works on external factors as client needs, budget limits, sustainability as driving forces for the design.
Realized and under construction projects have been developed in Spain, Korea, Italy, UK, Germany, France and Russia.